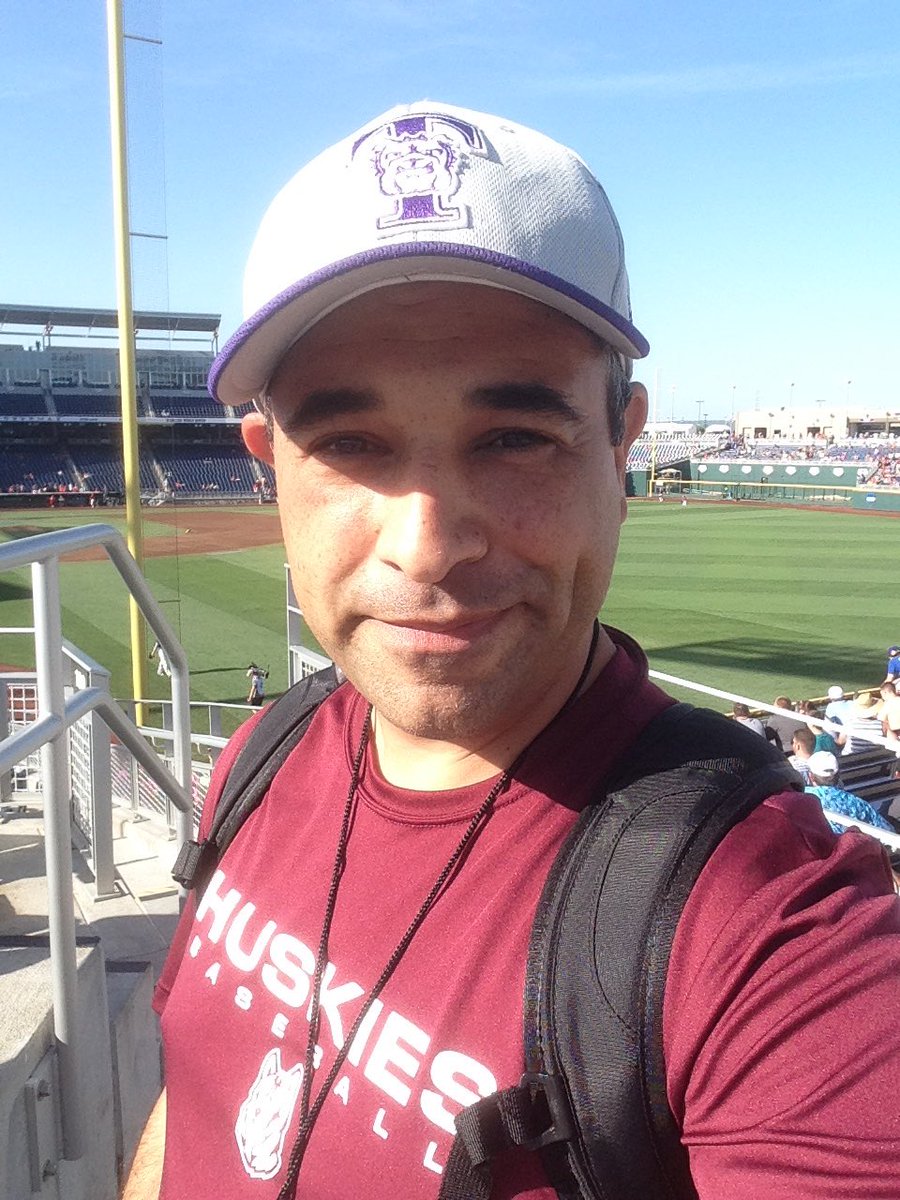 Nick started his work in college baseball news reporting in 2007 when he and a handful of friends started the online publication Ping!Baseball. As natives to Omaha, the home of the national NCAA College World Series, the website initially exclusively featured coverage of top DI teams, but started dabbling into DII coverage on a whim. From viewing web traffic logs they quickly learned that there was an enormous appetite for coverage at the level as traffic numbers would spike whenever a new feature was released. As such, the site started to transition to focus more on DII and mid major school coverage as many outlets overlooked them and their stories.

After a couple of years the website’s name was changed to College Baseball Lineup (too many people didn’t catch the “ping!” reference to sound of ball being struck by an aluminum bat) and Herfordt stepped up to head the publication. Other contributors, coaches and players regularly posted new and developing content and the website enjoyed increasing success and recognition, especially the DII realm; however at then end of 2014, Nick decided to shut down the site as creating original content as well as overseeing the maintenance and daily operation of it was becoming too time consuming.  As a result, Herfordt joined the Perfect Game team to head their weekly DII, NAIA and DIII coverage.